Burt Reynolds’ passing in 2018 was one felt by millions of people around the world. The legendary actor died after a battle with a number of health issues for many years.

The actor left an immense legacy behind, including plenty of fond memories retained by former co-stars and friends. Perhaps the most heartwarming came from an on-and-off-again girlfriend, Sally Field.

She may have maintained a silence concerning the pair’s time together over the past few decades, but, following Burt’s passing, she’s opened up …

Though Reynolds had many flings in his life, he admitted that there was one true love. In a remarkably candid interview with Vanity Fair, he revealed how Hollywood star Sally Fields was the woman he would remember for the rest of his days.

The two of them met on Smokey and the Bandit set in 1977.

Reynolds fell head over heels in love with Field, and he would later reveal that he was the one who took the fight to get Field onboard for Smokey and the Bandit. The filmmakers, however, weren’t convinced and didn’t think that the actress was “sexy enough”. But Burt stood up for the actress, and Fields eventually landed the role.

“gave me a feeling that I was sexy, and I wanted to be everything he ever wanted.”

The high-profile couple seemed like a match made in heaven and continued to co-star movies, including 1978’s” Hooper and The End.” For a while, Fields was very happy with Burt. She said that she wanted to be everything he ”ever wanted” and that he gave her ”a feeling that I was sexy”. 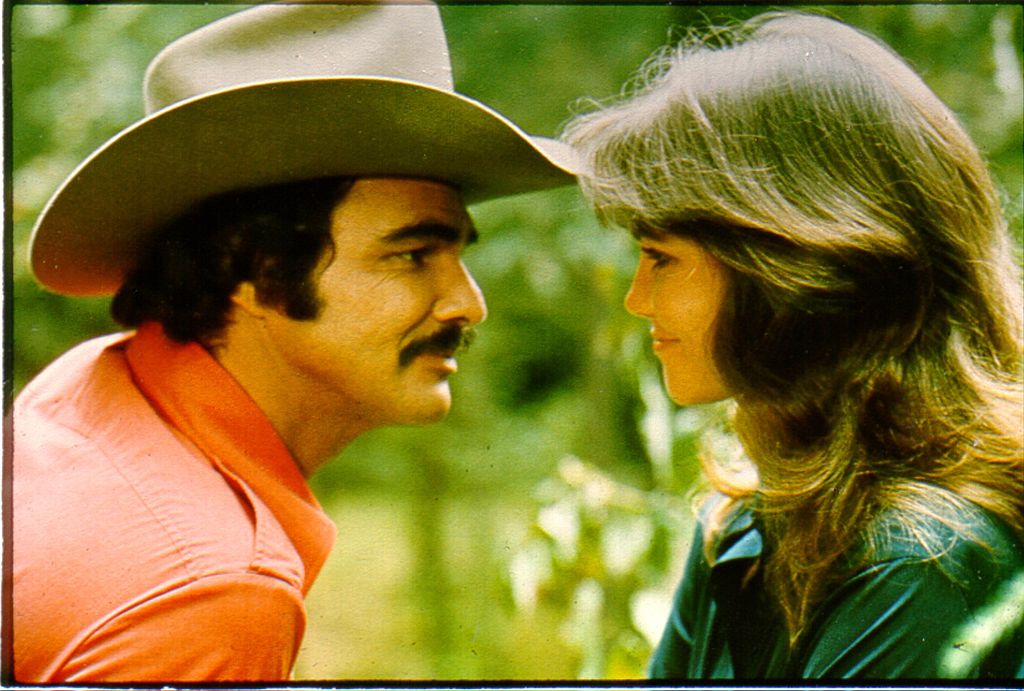 Burt Reynolds and Sally Field in the film ‘Smokey and the Bandit’. (Getty Images)

The press followed each step the couple took as Burt and Sally dated on and off for almost five years. But in 1980, they decided to go separate ways. Sadly, the fairytale relationship didn’t work out, and it was much more complicated than many believed it to be.

In her memoirs, Sally revealed how much the charismatic star award-winning actor controlled his girlfriend.

“By the time we met, the weight of his stardom had become a way for Burt to control everyone around him, and from the moment I walked through the door, it was a way to control me. We were a perfect match of flaws,” Sally Fields wrote in her memoir, In Pieces, and added:

”Blindly I fell into a rut that had long ago formed in my road, a pre-programmed behavior as if in some past I had pledged a soul-binding commitment to this man.”

What could have been the beginning of something beautiful and a love story for the history books developed into a nightmare for Sally.

“What happened is that I stopped existing. I dressed for him, looked for him, walked for him. He asked me to marry him many times, [but] I knew his heart wasn’t in it,” she said. “We’d have ended up just feeling terrible.”

After the split, both actors moved on and started dating other people. But Burt never forgot Sally Fields and admitted the fallout was probably due to him.

“I miss her terribly,” he said. “Even now, it’s hard on me. I don’t know why I was so stupid. Men are like that, you know. You find the perfect person, and then you do everything you can to screw it up.” 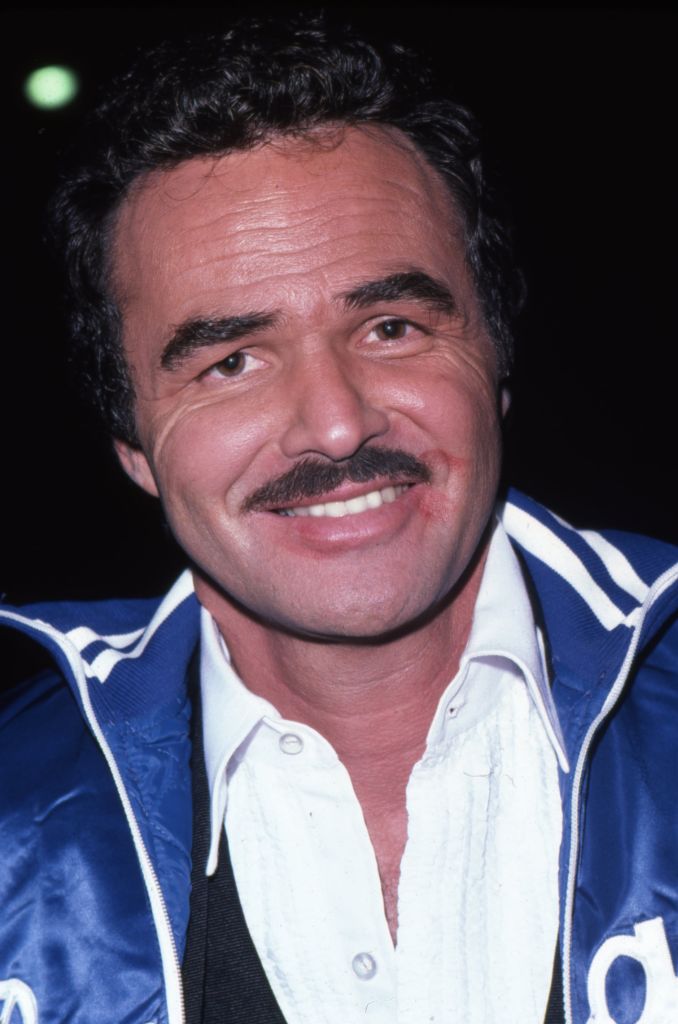 The actor kept his regret for more than 40 years, and Sally refused to have any contact with him during the last years of Burt’s life. In fact, she didn’t talk to him for decades and the Steel Magnolias actress didn’t want to have any kind of relationship with her former boyfriend.

The real reason behind the break-up has never been clarified, but there were rumors that Burt was cheating on Fields. For Sally, it was very embarrassing when the reports came, and she felt like a fool.

And yet, in the wake of his passing, Fields finally decided to speak out and admitted something that probably would have broken Burt’s heart.

As per reports, she said: “There are times in your life that are so indelible, they never fade away. They stay alive, even forty years later. My years with Burt never leave my mind. He will be in my history and my heart, for as long as I live. Rest, Buddy.”

In 2018, the popular actor, aged 82, reportedly succumbed to a heart attack with his family by his side.

For NPR, Sally, now 75, gave some more insights into her true and honest feelings for Burt and their relationship.

“I’ve always thought of him rather nostalgically… He was a very important part of my life, but for a tiny little part of my life. I was only with him for about three years and then maybe two years on and off after that. But it was so hugely important in my own existence, my own movement as a person.”

Sally also said that she’s glad that Burt passed away before she was publishing her memories. According to the actress, Burt wouldn’t appreciate some of the passages in the book.

Sally also said that she’s glad that Burt passed away before she was publishing her memories. According to the actress, Burt wouldn’t appreciate some of the passages in the book. For example, she described her former love partner as ”confusing, complicated and hurtful.”

Though Burt was given another chance at his special romance with Sally Fields, we hope wherever he is now he knows she harbored feelings for him long after they were separated.